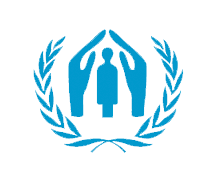 Police have removed hundreds of foreign nationals and refugees from an area outside the offices of the UN High Commission for Refugees in Cape Town – where they held a week’s-long peaceful sit-in protest over their safety in the country. Multiple police vehicles and police officers gathered around the site in St George’s Mall in the Cape Town CBD and removed the protesters.

For weeks, the protesters have asked to be evacuated, amid fears of attacks against foreign nationals. Western Cape police said in a statement that about 100 people were arrested after they did not disperse. Police were assisting the enforcement of an October 18 court order to evict about 300 refugees and asylum seekers who participated in the peaceful sit-in protest. Officials from the departments of social development and home affairs are also present.