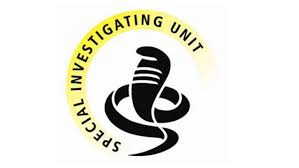 Over the past financial year the Special Investigating Unit has recovered 137-million-Rands through its investigations and prevented losses to the State of 53-point-four-million-Rands.

Head of the SIU Andy Mothibi says in the Eastern Cape’s Alfred Nzo district municipality, they looked into procurement irregularities.