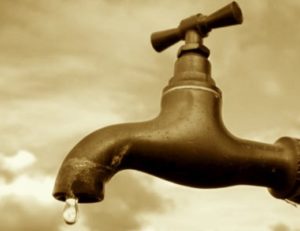 The University of Fort Hare’s Alice campus and the Walter Sisulu University’s campus in Butterworth have shut down because of unreliable water supplies amid a prolonged strike by municipal workers. The university is hoping that the water crisis will be resolved and that academic activities and other work on-campus will resume on Monday, August 19.

WSU Vice Chancellor Professor Rob Midgley in Butterworth made the announcement after a protest that broke out, resulting in residents going on to the campus in search of water. The Butterworth Community has embarked on protest action in respect of water supply to the town. Community members are now encouraging students to join their protest, while destroying the university’s water supply system and various water containers on the campus.